New Zealand: A Guide to Targeting Success in Diversity Marketing

New Zealand: A Guide to Targeting Success in Diversity Marketing

The small island nation of New Zealand is known for its picturesque lakes, rich Māori culture, and recently it’s ability to completely eradicate the COVID-19 virus. This piece of paradise is now becoming the test-run of how a western economy will survive post-coronavirus.

But can the country also serve as a case study for equal and educated inclusion of minority ethnic groups into core advertising planning? In this article, we review some of New Zealand’s successes, failures and learnings on its path to fairly represent all of its people into true Kiwi marketing campaigns.

A Society Full of Diversity and Opportunity 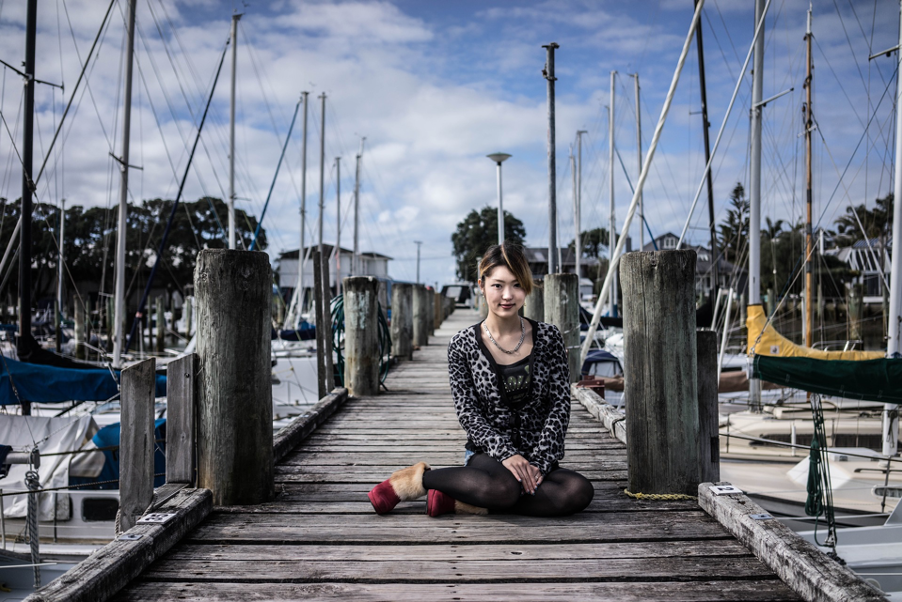 A 2016 Ministry of Social Development study found that over 80 percent of New Zealand’s population aged over 15 years found it ‘easy’ to be themselves in terms of their identity. This is a reflection of how diversity plays a core part in New Zealand’s identity and how progressive its society is in terms of acceptance of difference.

Brands and agencies in New Zealand have, for the most part, adopted diversity-inclusive strategies in their marketing campaigns, although of course more needs to be done.

The inclusion of diversity in New Zealand advertising has become such an integral part of many of advertising agency’s strategies that non-diverse commercials really stand out, and are actively called-out by the general public and adjusted. One such recent ad was the female empowerment video by advertising agency Flying Fish, which resulted in it being re-shot due to accusations of a lack of racial diversity amongst the women involved in the video.

Māori Marketing Placed at the Centre

Māori culture is a vital part of New Zealand’s society. The Māori people were the first inhabitants of the country and are therefore the ‘tangata whenua’ or ‘people of the land.’ Despite being colonised by the British, they are slowly regaining their footing to achieve some form of equity with the colonial British system that governs the country; albeit with a long way to go.

The culture and history of the Māori people is intrinsic to New Zealand as a whole and Kiwi brands understand this importance of acknowledging, incorporating and respecting Māori culture in their marketing strategies. Meaningful representation of Māori customs, language or imagery, with consultation and approval by Māori people, can lead to an authentic relationship being formed and a successful national campaign.

Tourism New Zealand recently introduced an interactive piece of experiential marketing debuting ‘Kōrero and Kai,’ which encourages cross-country conversation through a large screen placed at the end of a Māori traditionally-carved table that connects people in a country to both influential and ordinary New Zealanders. The screen also provides picturesque landscapes as a backdrop to these conversations and, whilst conversation takes place, the people can be dining on traditional Māori cuisine.

The initiative promotes both New Zealand as a country and Māori as a culture, by upholding the Māori belief of kotahitanga (unity) and the interconnection of people being of the utmost importance to a fruitful and harmonious society. This is a very culturally sensitive and understanding method of marketing and a highly effective way to market a nation to the world.

Air New Zealand is a nationally owned airline that has a history of incorporating Māori culture into their brand image and advertising, starting with the principle logo of their company; a ‘koru,’ which is a traditional Māori symbol that depicts an unfurling fern frond representing the beginning of life, creation, and the way in which life both changes and stays the same. This unification of Māori symbolism with a national airline of New Zealand holds importance to Māori culture being a source of national pride.

The company has also recently introduced Te Reo Māori (Māori language) as an option at their check-in kiosks. But Air New Zealand has also received criticism for cultural appropriation, and so the steps taken to be inclusive need to be matched with thorough understanding and consultation with Māori people.

Kāpiti Fine Foods is a New Zealand company owned by Fonterra based in Kāpiti, Wellington, that produces gourmet dairy products. In 2019, the company received backlash over their use of a Māori ancestor’s name in the branding of one of their cheese products. The ‘Tuteremoana’ cheddar cheese was branded as being inspired by the sharpness of the peak of a sacred mountain in the Kāpiti region, reflecting the sharpness of the cheese’s flavour.

The peak is named after the local iwi (tribe’s) ancestor Tuteremoana, and the concept of naming an edible product after such a revered leader was considered deeply disrespectful to the local iwi. As a result, Fonterra decided to launch a review of not only Kāpiti’s use of Te Reo Māori, but of all their products’ use of the language. The review involved consulting iwi to receive their consent and advice on product names and company practices.

This example of a company’s well-intentioned inclusion of local culture into their product branding proves that it is important for brands, who want to be inclusive and representative, to carry out rigorous research and gain explicit consent from the parties involved.. Despite Fonterra having a manager for Māori strategies, the company still needs to take the extra steps to understand whether any given strategy is culturally respectful or not.

Perhaps surprisingly, despite the positive perception of New Zealand’s increasingly diverse advertising, there still remains a lack of racial and gender diversity amongst advertising executives.

So how can other countries adopt some of the marketing strategies of New Zealand? The key to how various brands and agencies market effectively in New Zealand is the reflection of the country’s collective values.

Understanding the society that you are marketing to involves gaining a deeper understanding of the cultures and voices you need to represent. When brands venture into a new country to market their products, the same strategies used in their home country often won’t apply, and so consulting, conversing and learning will result in more effective and meaningful marketing results.

Adapting to changing demographics in your home country is also important and these same methods can be applied, wherever you are, to ensure the success of your inclusive advertising campaigns.

But make sure you practise what you preach; ensure the planning of fair representation within your own brand or agency before you release your next multicultural marketing campaign.

The Emerging Channel of Podcast Advertising